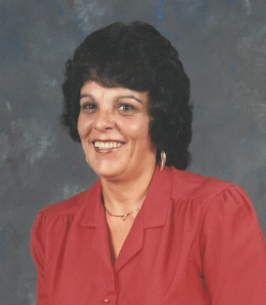 Holman – Angela, 82, of Jay, Maine passed away, Saturday, February 19, 2022, in Auburn, Maine. A Funeral Service will be held at 1PM on Saturday, March 5, 2022, at FINLEY FUNERAL HOME, 15 Church Street, Livermore Falls, Maine. Visitation will take place prior to the service from 11AM-1PM at Finley Funeral Home. For those unable to attend, a Live Stream will be available on Finley Funeral Home’s Facebook page at https://www.facebook.com/FINLEYFUNERALHOME. In lieu of flowers donations in Angie’s memory may be made to: Androscoggin Hospice House, 236 Stetson Road, Auburn, Maine 04210